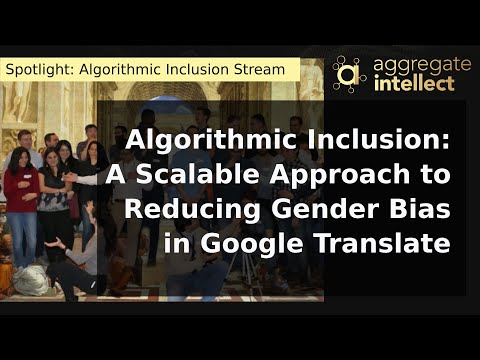 Machine learning (ML) models for language translation can be skewed by societal biases reflected in their training data. One such example, gender bias, often becomes more apparent when translating between a gender-specific language and one that is less-so. For instance, Google Translate historically translated the Turkish equivalent of “He/she is a doctor” into the masculine form, and the Turkish equivalent of “He/she is a nurse” into the feminine form.