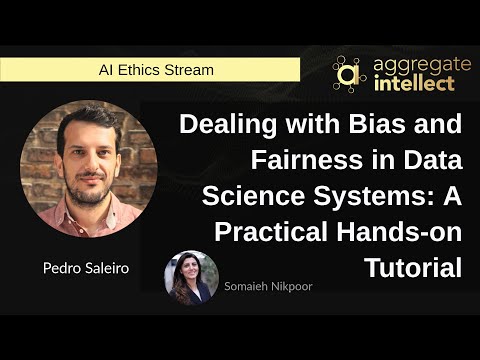 Tackling issues of bias and fairness when building and deploying data science systems has received increased attention from the research community in recent years, yet a lot of the research has focused on theoretical aspects and a very limited set of application areas and data sets. There is a lack of 1) practical training materials, 2) methodologies, and 3) tools for researchers and developers working on real-world algorithmic decision-making system to deal with issues of bias and fairness. Today, treating bias and fairness as primary metrics of interest, and building, selecting, and validating models using those metrics is not standard practice for data scientists. In this hands-on tutorial, we will try to bridge the gap between research and practice, by deep diving into algorithmic fairness, from metrics and definitions to practical case studies, including bias audits using the Aequitas toolkit (http://github.com/dssg/aequitas). By the end of this hands-on tutorial, the audience will be familiar with bias mitigation frameworks and tools to help them make decisions during a project based on intervention and deployment contexts in which their system will be used.