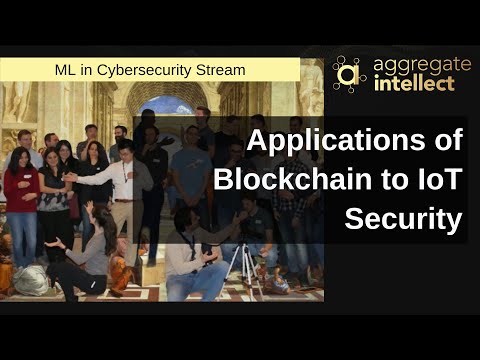 In the era of Internet of Things, ensuring safety, security, and reliable delivery of services from connected devices are some of the core challenges in their large scale deployments. Centralized approaches for communication and coordination between IoT devices are often prone to a single point of failure and lack of transparency in customer data usage which further results in incidents of serious data breach. Decentralized technologies such as Blockchain along with the power of Smart Contracts can help address some of the current challenges and concerns in IoT deployments. Blockchain with its native characteristics of being decentralized, fault tolerant and immutable is considered one of the potential contenders for providing security in IoT. In this talk, I will discuss the challenges in the field of IoT deployment that blockchain can solve. I will also discuss some of my research work in Blockchains for IoT security, followed by future research directions.